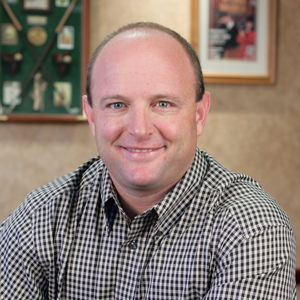 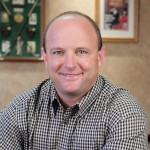 J. Kale Flagg believes in superheroes…not the caped kind with super powers, but the kind of people who rise above the ordinary in their aspirations and their execution and follow-through. With over twenty years in the business world, Yale graduate J. Kale Flagg has seen what separates the successful from the ordinary. Today J. Kale Flagg answers a few questions about what makes a superhero.

Q: What is it that sets achievers and superheroes apart from everyone else?

J. Kale Flagg: Well, achievers and superheroes are people who are constantly questioning and recalibrating their approach to work toward results and hitting their personal best.

Q: What about determination and persistence in becoming an achiever?

J. Kale Flagg: Being in the right place at the right time with a new idea is important – I think most people will acknowledge that – but it’s only part of the story. Achievers never give up, never listen to the naysayers who tell them an idea will never work. Achievers solve problems and create solutions by sticking it out until the problem is fixed, rather than walking away.

Q: Does an achiever, a superhero, ever rest on his or her laurels?

J. Kale Flagg: That would be contrary to what they believe and how they operate. To stagnate or be complacent is a recipe for failure and regression.

Q: But doesn’t it ever get discouraging to know that you’ll never be satisfied?

J. Kale Flagg: No, not a bit. Humans aren’t wired to stand still. We should all be in motion, whether it’s progress or moving backwards…and nobody should want to move backwards.

Q: So there’s a thrill associated with an achievement, but then after that, it’s on to the next success?

J. Kale Flagg: Yes, there’s a swell of satisfaction with each success. Learning to ride a bicycle, getting a diploma, getting a raise or promotion…they all set you up for the next achievement in line.

Q: What is the enemy of that sort of success?

J. Kale Flagg: It’s the little voice in your head that tells you that you can’t do that. The inner self-critic that holds you back. True superheroes and achievers are the people who have an overriding belief in their ability, and won’t let anything get in the way of that, especially themselves.